In the event on an emergency operation in the ACT, St John forms part of the first response in partnership with Emergency Services Agency, Commonwealth Agencies and the ACT Government.

Some of the rolls that are filled by St John Ambulance ACT include first aid at evacuation centres or even travel interstate when there is severe disasters or national emergencies. Most recently, St John Ambulance ACT volunteers have deployed to the Bega, Merimbula and Narooma Evacuation Centre as well as staffing the Dickson Evacuation Centre during the 2019/20 bushfires that have ravaged Australia. During this role we provided first aid and support to those that were evacuated from their homes or holiday areas.

More information about this can be found on the ACT Government website, in the Emergency Plan 2014 on the ACT Legislation website, or the ACT Emergency Services Agency. 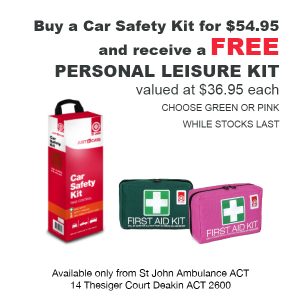